A Look Back at the Vancouver Pro Bodybuilding Show

The Premier bodybuilding event, the 2022 Vancouver Pro, was held in Abbotsford on July 17th. Competitors displayed their physique in six divisions, and the winner gained the right to qualify for the 2022 Olympia that will be held in December.

Going to the Olympia again

Although the roster for Men’s Open had only seven participants, there were some notable names on that list. The hot favorite was Iain Valliere, who had a notable appearance in the 2021 Olympia, where he finished seven. Valliere, who won two events in the previous year in Tampa and Texas, came to British Columbia a week earlier to finish his preparations.

On stage, Ian Valliere confirmed his status displaying excellent condition and impressive physique. Ian won the Men’s Open and secured his place at Mr Olympia. The Canadian bodybuilder will try to better his back-to-back seventh place at the prestigious competition. He has five months to prepare for the event.

Antoine Vaillant was second in Vancouver Pro. Popular bodybuilder returned to competition after a year of absence due to heart issues. Vaillant had a massive physique but was not on the Ian Valliere level. Hossein Kalateh came in third. 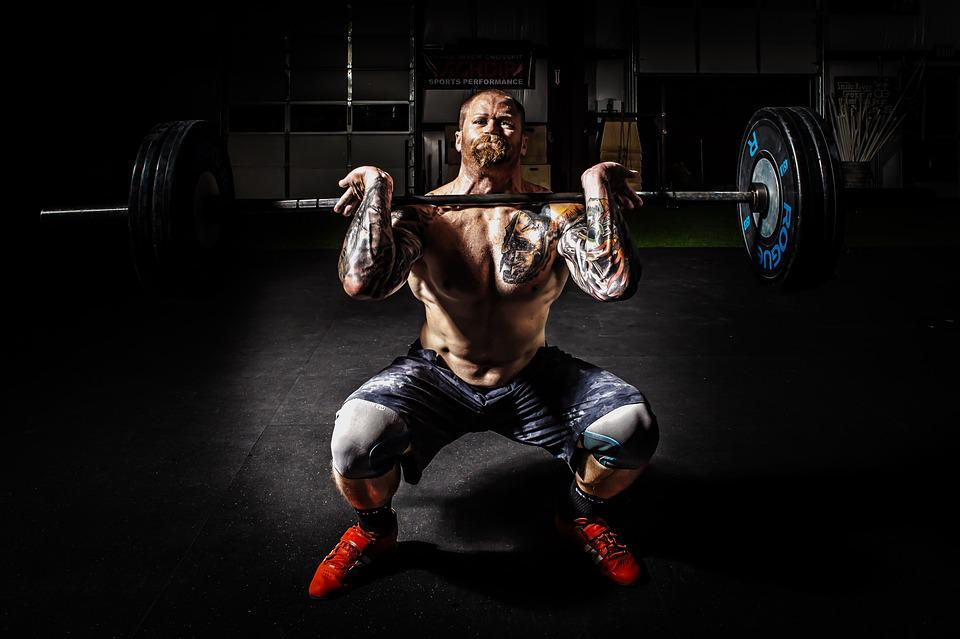 Preparing for the show

Bodybuilders work their tails off in final preparation for the shows. Rigorous training, working on the muscles throughout the physique and the volume. To stay on the ideal fitness cycle, athletes take steroids Canada, as well as other supplements like high-quality proteins and drinks, to ensure their body is getting what it needs. Working out daily is, however, essential to form a perfect physique and come in ideal shape and form for the tournament.

The 2022 Vancouver Pro brought competitors in five other categories to Abbotsford. Chen Kang won the tournament in classic physique, with John Le and Adam Beveridge as runners-up. The men’s physique competition was also interesting, and the judges had a tough time deciding on the winner. Charjo Grant came on top. The closest competitor was Josh Bridgman, who won second place, and Xezekiel Afanou was third.

The bikini tournament was one of the highlights of the 2022 Vancouver Pro. Susana Aramayo won the bikini contest with the most points from the judges. Shelby Pierce won second place, and Laura Ziv came in third.

The fitness category didn’t have excellent attendance, with only three competitors. The winner was Abby Bolton, and Noemie Champagne-Cloutier and Danielle DaCosta were behind Abby.

The Men’s Open had incredible athletes on stage. Conditioning was on the Olympia level with the top three bodybuilders. The ultimate prize was qualification for Mr Olympia in December, a tournament that has prestige and a considerable prize fund. In 2021 Olympia athletes competed for $1.6 million.